16 Days of Activism Against Gender Based Violence

Each year, thousands of people from all walks of life participate in 16 Days of Activism Against Gender-Based Violence (GBV), a global campaign that runs annually from the 25th November which is the International Day for Elimination of Violence against Women, to the 10th  December, which is the International Human Rights Day. The campaign’s signature colour and this year’s theme is “Orange the world: End violence against women now!”.

This issue is more important than ever, with deep concerns over how government covid-19 restrictions and social distancing measures are impacting on girls and women in abusive relationships. Research highlights the increased risk women in these relationships face under lockdown conditions.

This year Play it Forward, in partnership with On Call Africa, commemorated the 16 days of activism through various activities around Livingstone.

We took time to revisit the data and statistics on GBV, providing an insight into the prevalence of GBV in Zambia and the world at large. This allowed both organisation’s to identify various gaps in the fight against violence against women, leading to discussions on different kinds of interventions that could be done to help reduce the problem and better protect girls and women.

GBV is widespread in Zambia and affects women and girls disproportionately, with a recent survey reporting that 36% of Zambian women have experienced physical violence at least once since the age of 15. More than half of these women never sought help or told anyone about the violence they had experienced. 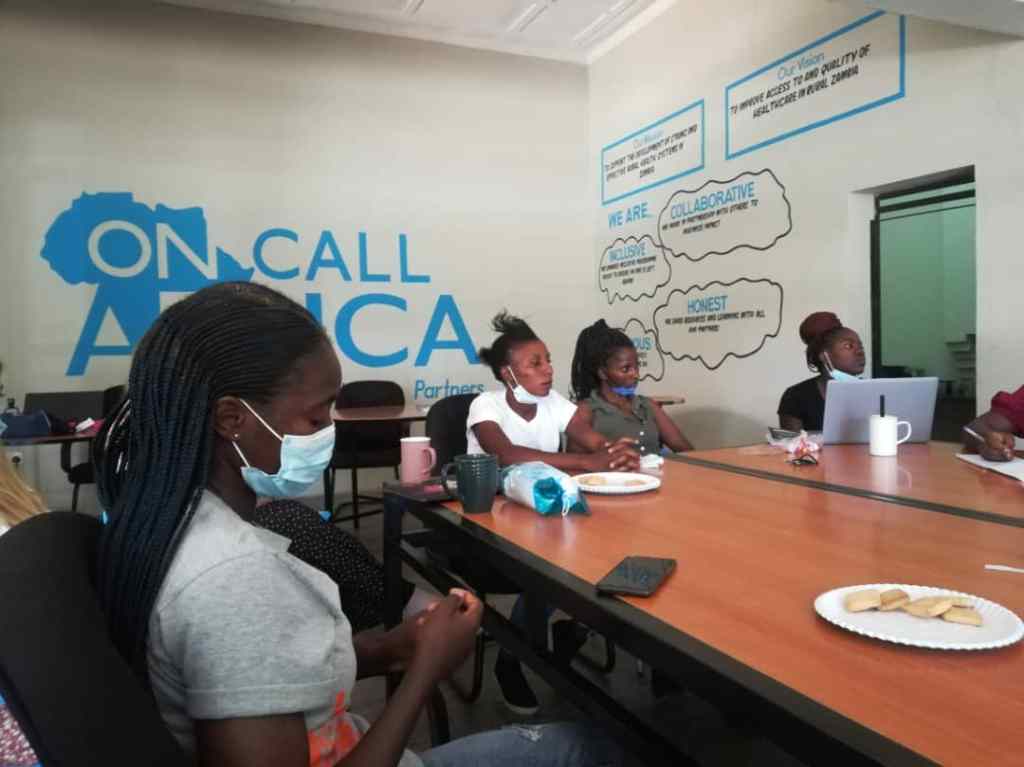 The radio remains one of the most powerful media to reach large numbers of people in Livingstone and using this platform, we participated in radio programs on Zambezi & Power FM raising awareness on various issues concerning GBV at the household level and the various societal norms that promote these negative behaviours. In some communities, GBV is accepted and even normalised. It is therefore vitally important to reach these often rural communities by radio, promoting gender-equitable attitudes and norms.

To commemorate World AIDS Day on 1st December, 2021 under the theme “End Inequalities, End AIDS”, Zambia Centre for Communications Programme (ZCCP) came on board to facilitate discussions on HIV & GBV with our senior boy’s and girl’s teams. This was followed by a men-only discussion to promote male involvement in the fight against HIV and GBV. It is critical that boys and men step forward and make their voices heard, particularly with regard to holding other men accountable for men’s violence and for upholding patriarchy and inequalities.

As part of the commemoration and its goal of contributing to the reduction of GBV cases in Zambia, Play it Forward hosted a football tournament on Saturday 4th December at Mulwani football grounds. Six teams participated in the tournament with a total of 60 adolescent girls and boys engaging in activities which included football matches using the streetfootballworld football3 model, and sessions on GBV, sexual harassment and abuse which were conducted in conjunction with On Call Africa, ZCCP & the GBV One Stop Centre. The key objective of the tournament was to create awareness on preventing and eliminating GBV against women and girls in the communities. 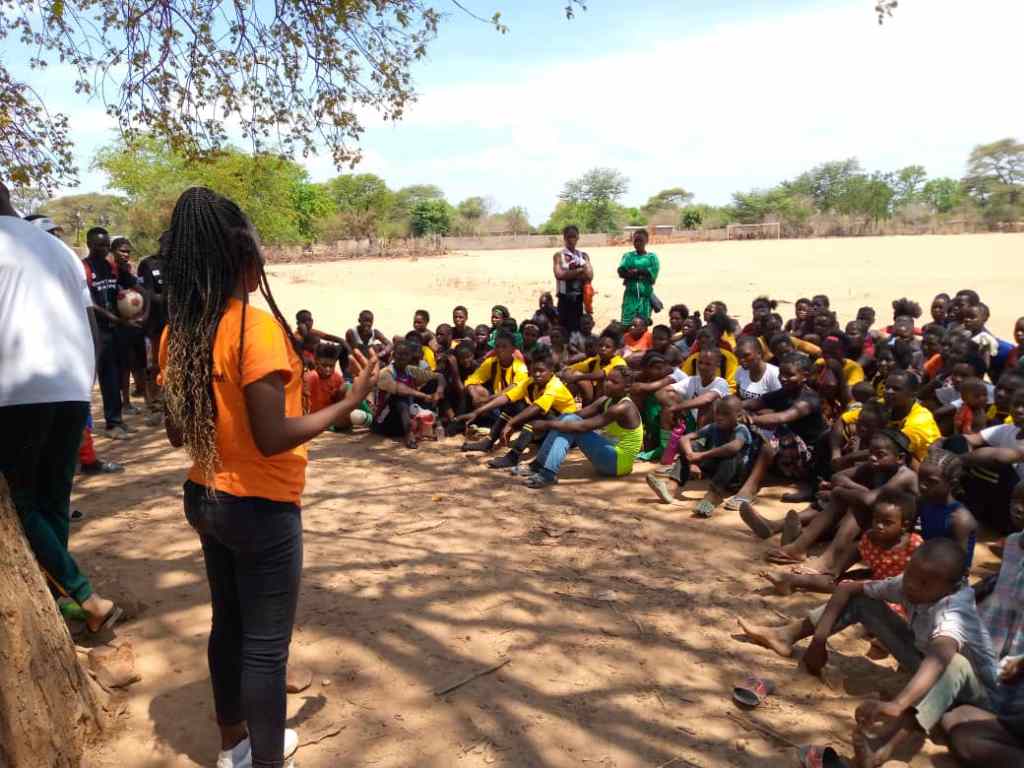 Responsible reporting about the scale of the problem and good communication about available services are critical to understanding how women and girl’s in Zambia can be supported.

Key questions that need further discussion and education are; the role that lobola (bride price) plays in Zambian communities and what the payment represents; the impacts of lobola on the power balance in a marriage; sexual consent in marriage; the general power balance between women and men in our communities and what an optimal future looks like.

Play it forward, recognises the need for continued discussions and education in the fight against GBV.

One of our coaches got trained in the ‘coaching boys into men curriculum’ and will host weekly sessions with the boys in our academy aged 12 to 14 on their role as boys in the fight against gender based violence. We will continue to work with partners like On Call Africa, host more radio programs and hold quarterly focus group discussions in collaboration with the ZCCP ‘SASA! Project’; a groundbreaking community mobilisation approach for preventing violence against women and HIV.

Emmanuel is off to University!