Play it Forward ambassadors are raising awareness, unleashing hope, and inspiring thousands of supporters. Thanks to their work we're able to help many more children reach their potential. 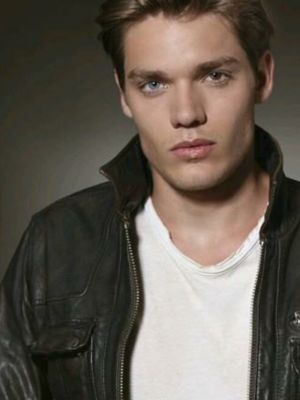 Dominic Sherwood is an English actor and model, known for his role as Christian Ozera in the teen vampire film Vampire Academy, as Jace Wayland on the Freeform fantasy series Shadowhunters and as Kurt in the series Penny Dreadful: City of Angels.

Dominic was born in Kent, South East England. After studying Drama and Theater Studies at schools in Maidstone, he left to work abroad starting in Kenya and moving for 6 weeks before returning to London. There he began work in several plays before being signed to an agency and getting work on TV and Film.

We are always open to volunteers helping to further our mission in changing young people’s lives through football.

We rely on support from people like you to transform the lives of the vulnerable young people we work with.

Want to make a difference for young people in Zambia? Join our team of incredible fundraisers and have fun while transforming lives.