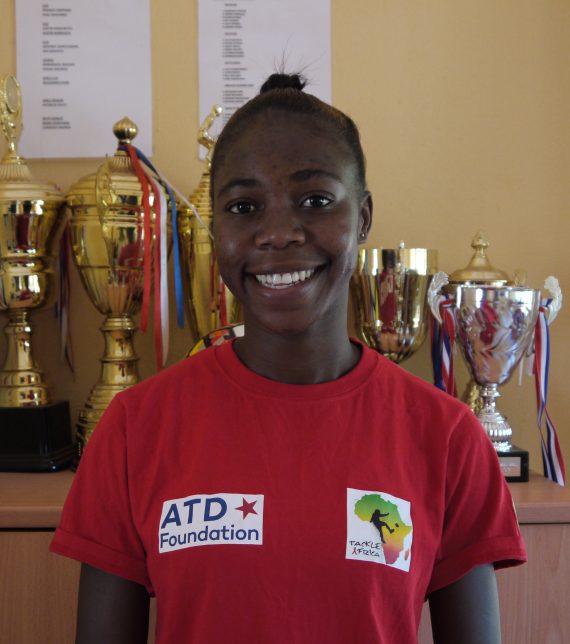 Mercy started her football career in 2010 at Linda Secondary School. She played for the school team until she graduated from high school in 2013. She then joined Randers FC, later moved to Eastland’s FC and lastly joined LYFA in 2019. She is a Tackle Africa Coordinator. She has attended a number of coaching clinics that have helped her in her coaching career. She holds a FAZ “D” license, certificates in multipliers training of trainers coaching course and a certificate of mentorship at a ‘football3’ National Festival. She has completed a first aid course with the Zambian Red Cross.